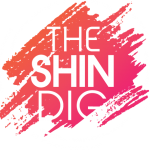 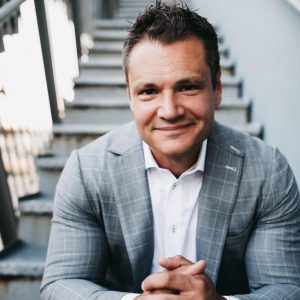 JUSTIN like most dynamos has a ridiculous resume, from Author, to International speaker, to Peak Performance Coach and the founder of 4 different multi million dollar businesses. He has acquired over 3 million customers and grown a massive global team by utilizing systems, building people and the Power of Personal Branding. He is both heart and grit and a true ‘Prince’ known for giving all he’s got…and he’s bringing it to YOU.

Justin always had the desire to live a significant life. He finally got the courage to start his first business at 25. He put all of his blood, sweat, tears, and savings into his first business, and after almost two years, it abruptly failed. This left Justin and his young family in debt and scrabbling to figure out what to do next. After getting over the pain of failure, Justin moved his pregnant wife and two kids into the loft above his in-laws garage. He found two part time jobs and started another business. He remembers many sleepless nights where in the pitch black he would say to his wife, “Are you awake? Am I crazy? Am I chasing a ‘fake dream’?”